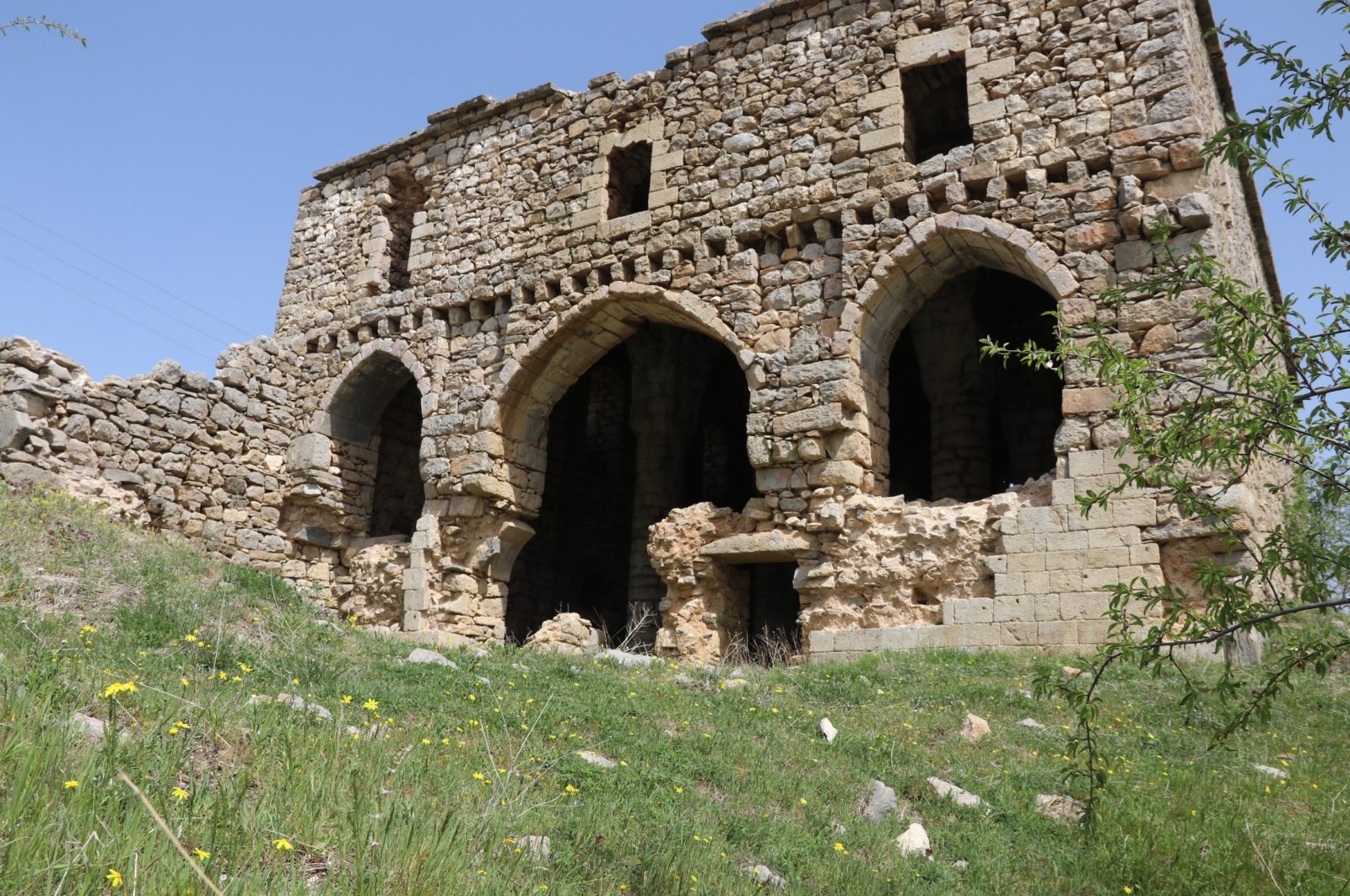 Located in the Çüngüş district of southeastern Turkey's Diyarbakır province, the historical Virgin Mary Monastery, built on an area that has hosted various religious structures over the course of more than two millennia, is in need of a little TLC since its last major restoration in 1841. Like many historical structures, it requires a little help to remain standing, and the town is more than ready to welcome renovation efforts for the church.

Ali Suat Akmeşe, the mayor of Çüngüş, stated that they had taken initiatives to restore the monastery complex, of which only the church section survives.

Akmeşe said that as the municipality they were ready to do their best to restore the historical structure. He noted that he had discussed the issue with Diyarbakır Governor Münir Karaloğlu, who he knows attaches great importance to tourism.

Akmeşe emphasized the importance of restoring the monastery for the district's tourism and economy. "If the monastery is renovated, our district will become a touristic place," he told Anadolu Agency (AA).

"The history of Çüngüş and what has happened from the past to the present will be known. The economy will strengthen. Work areas will expand. Employment will be provided," he said.

Associate Professor Oktay Bozan, the head of the History Department at Dicle University's Faculty of Literature, said that the district has been a center of habitation throughout history where Muslims and non-Muslims lived together.

Bozan stated that the monastery was repaired before, in 1841 during the reign of Ottoman Sultan Abdulmejid I, according to historical records.

"This monastery should be preserved as a center of faith and it should gain from tourism," Bozan said and explained the history of the site.

"It is a place that had 30 rooms, an oven, a pool, a Turkish bath in 1890s, and it served as the administrative center of the non-Muslims and Armenians in the vicinity of Çüngüş. Considering that historically the site has hosted temples or other religious structures as far back as 50 B.C., its grandeur, its antiquity expresses a very important value."

"Therefore, it is necessary to preserve this structure, not to allow it to become a ruin and to present it for the benefit of future generations. When the monastery is repaired and protected, tourists will have the opportunity to see this place," he said.

"The history of Çüngüş will be remembered through this church."