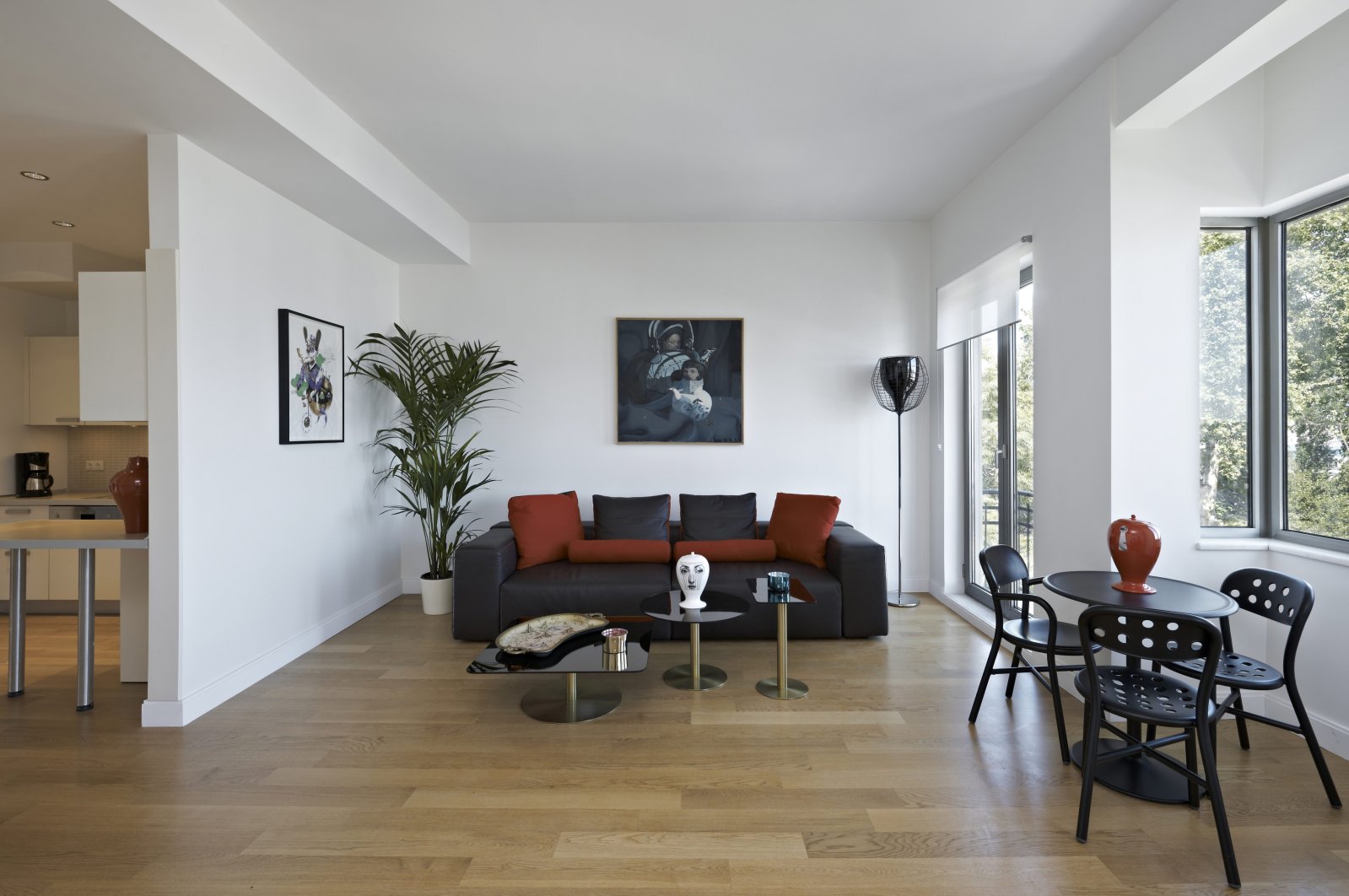 A vase with a face watches over the interior of an authentic house renovated and redesigned by architect Gökhan Avcıoğlu in Istanbul, Turkey. (Archive Photo)
by DAILY SABAH Jun 20, 2021 10:10 am
RECOMMENDED

Yunus Emre Institute (YEE), which introduces Turkey’s cultural heritage in creative ways to foreigners, has launched a new talk series on how Turkish culture has developed in the last two centuries in the field of architecture and design while adapting to global changes and trying to preserve its unique values.

As part of the online series titled “Architecture and Design Talks,” experts talk about the transfer and sustainability of cultural heritage under the moderation of designer, curator and writer Gökhan Karakuş. They also discuss their own work in the Turkish cultural context and their views on their 20th century modernist predecessors.

Due to its geographical location, Turkey has always been the center of dichotomies, such as East-West, Europe-Asia, Islam-Christianity, static-nomadic and industrial-agrarian, and this situation has shaped the country’s culture and architecture over time.

Ataman was an architect, researcher and intellectual, a crucial figure who connected Ottoman urbanism to the modern world. Ataman’s drawings of Ottoman architecture shrewdly examine key themes in its planning and organization, illustrating a keen understanding of spatial typology.

Ataman’s detailed architectural drawings show us the world of architecture and urbanism of Ottoman Istanbul, which has made an important contribution to the contemporary architectural discourse in Turkey.

The institute will announce the date and details of further talks later on.