At least 30 killed in latest airstrikes in N.Waziristan 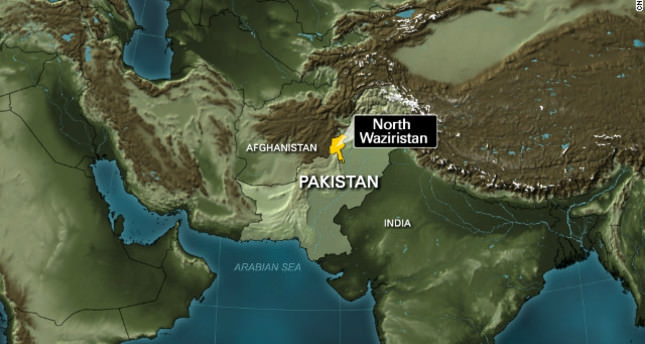 by Feb 26, 2014 12:00 am
Pakistan's army launched new airstrikes targeting militant hideouts in the tribal region of North Waziristan yesterday, killing at least 30 people and setting off a wave of refugees.

Pakistani fighter jets have been pounding targets in the region since the government's efforts to engage Taliban insurgents in peace negotiations broke down this month. North Waziristan residents have been fleeing the area on the Afghan border in recent days, anticipating a full-scale military offensive, leaving homes, shops and villages behind and settling in safer areas, such as Bannu, a town on the edge of the region.

The latest air strikes mainly targeted in the remote Shawal valley and Dattakhel areas of North Waziristan, said to be sites of militant training facilities and compounds.