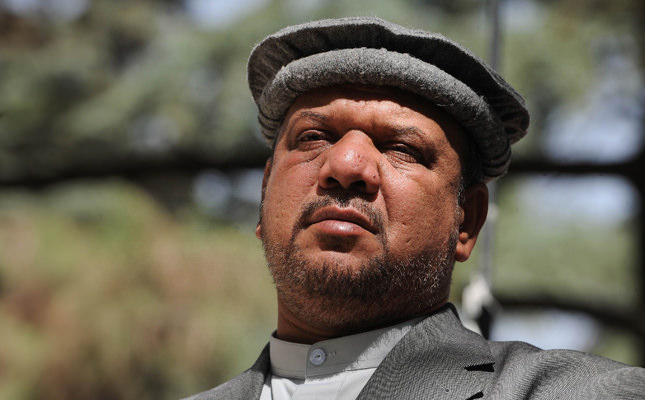 "The first vice president Marshal MQ Fahim has passed away. May his soul rest in peace," Aimal Faizi said by Twitter.

Fahim, 57, suffered from diabetes. Local media reported he died of a heart attack, but officials did not respond to questions.

Fahim was the leader of the powerful Northern Alliance resistance group, which took over Kabul from the Taliban in 2001 with the support of US troops.

Faizi also said the government has ordered a three-day period of national mourning, with the national flag at half-mast.