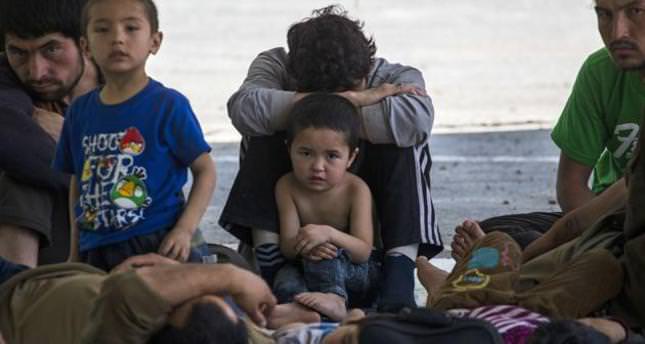 by daily sabah Mar 15, 2014 12:00 am
ISTANBUL – Malaysia border control personnel say they have arrested 62 Uighurs on Thursday suspected of attempting to enter the country illegally at its northern border with Thailand.

"The human smugglers are expanding their product range," said Police Major General Thatchai Pitaneelaboot, a U.S.-educated commander who has launched a series of raids on trafficking camps in southern Thailand, including the 200 suspected Uighurs rescued on Wednesday . In a possibly related incident, Malaysian police arrested 62 people who had illegally crossed the porous border between Thailand and Malaysia on Thursday.