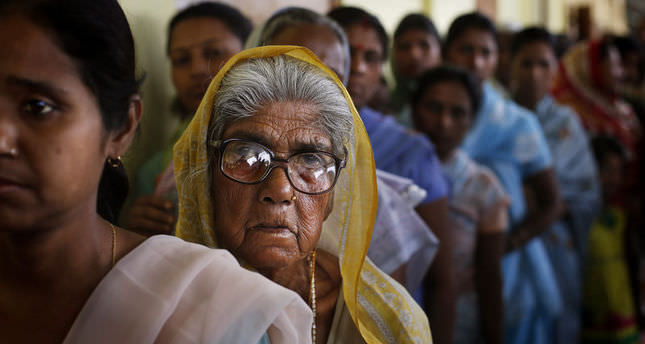 815 million registered voters are expected to cast their ballots, an increase of 100 million new voters compared with the 2009 election.

Various armed separatist groups, currently active in India's northeast region, have not threatened to boycott national elections as they have in the past. The Election Commission of India has made all the preparations for the month-long election in which Electronic Voting Machines (EVMs) will be used to cast votes.
The election results will be announced on May 16.
Last Update: Apr 07, 2014 10:44 am
RELATED TOPICS