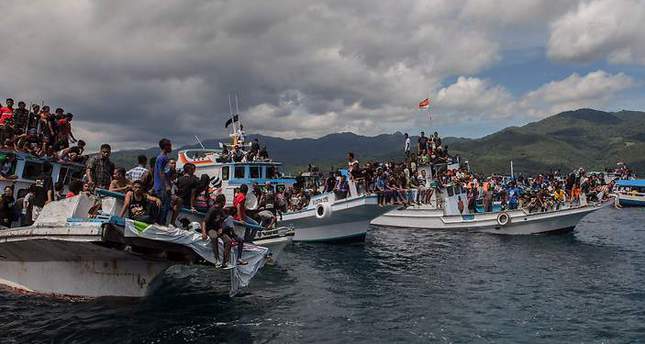 by Associated Press
Apr 18, 2014 12:00 am
KUPANG, Indonesia — A boat loaded with people in a Good Friday procession capsized in high waves off eastern Indonesia, leaving dozens of people missing and at least seven dead, police said.

Rescuers and fishermen saved 30 injured people who were rushed to a hospital, local police spokesman said. The fishing boat was designed to hold only 30 people but had more than 70 aboard.

Boats and ferries are popular transportation in the vast Indonesian archipelago, accidents due to overcrowding and poor safety standards are common.