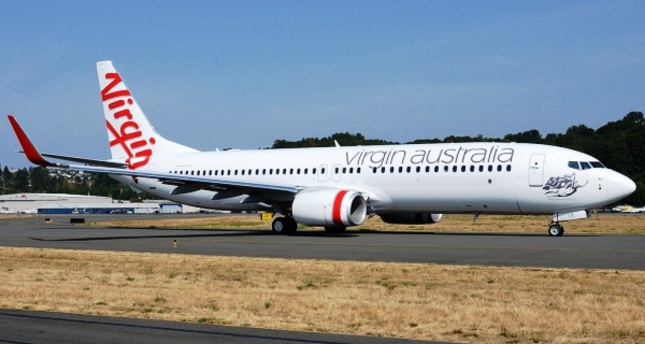 by Apr 25, 2014 12:00 am
JAKARTA — The pilot of a Virgin Australia plane flying to the Indonesian holiday island of Bali reported a hijacking attempt on Friday after a passenger tried to enter the cockpit, an Indonesian transport official said.

Metro TV had earlier cited an Indonesian air force spokesman as saying the plane had been hijacked.

Virgin Australia Airlines, formerly Virgin Blue Airlines, is Australia's second-largest airline as well as the largest by fleet size to use the Virgin brand.