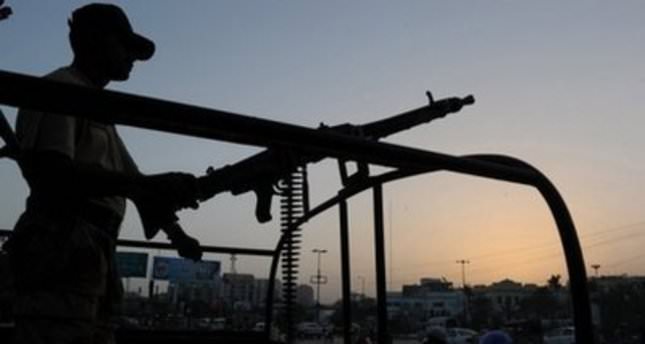 by Apr 25, 2014 12:00 am
ISLAMABAD —Pakistan Air Force jets yesterday hit suspected Taliban hideouts in the north-western tribal region, killing at least 37 people and injuring 18, an official said. The insurgents were attacked in Khyber, which borders Afghanistan, on intelligence that rebels involved in recent bombings were present, a military official said on the condition of anonymity.

The casualties could not be verified through independent sources because the area is remote and too dangerous for the media. It was the first airstrike since a 40-day ceasefire with the Taliban ended April 10. Violence has broken out again after the Taliban refused to extend the truce.