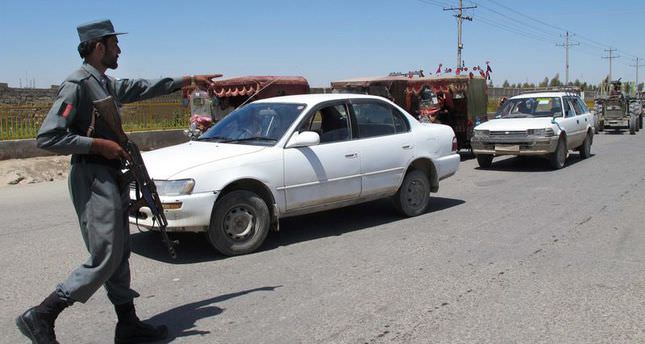 by Apr 30, 2014 12:00 am
KABUL — Afghan troops backed by Western air power killed at least 60 militants in a battle near in southeastern Afghanistan near the Pakistan, Afghanistan's intelligence agency said on Wednesday.

Fighting began when about 300 insurgents from the Haqqani militant network and other foreign fighters tried to storm Afghan forces' bases in Ziruk district of Paktika province, the intelligence service of the country, the National Directorate of Security (NDS) said in a statement.

Paktika shares a long and porous border with lawless areas in Pakistan where foreign fighters and the Haqqani network, allies of the Afghan Taliban, is believed to be based.