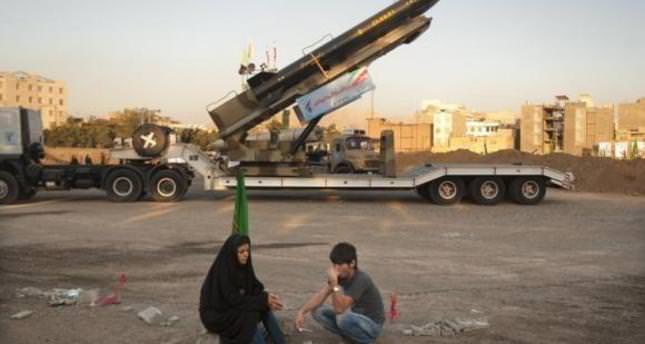 by Apr 30, 2014 12:00 am
BEIJING — China said on Wednesday it "resolutely opposes" U.S. sanctions that could harm non-proliferation work between the two countries after Washington laid charges against a Chinese businessman accused of allegedly procuring missile parts for Iran.

In a signal Washington would keep pressure on Iran over its nuclear program, the U.S. State Department also offered up to $5 million for information leading to businessman Li Fangwei's arrest or conviction.

Federal prosecutors also seized $6.9 million in funds that had been traced to Li.