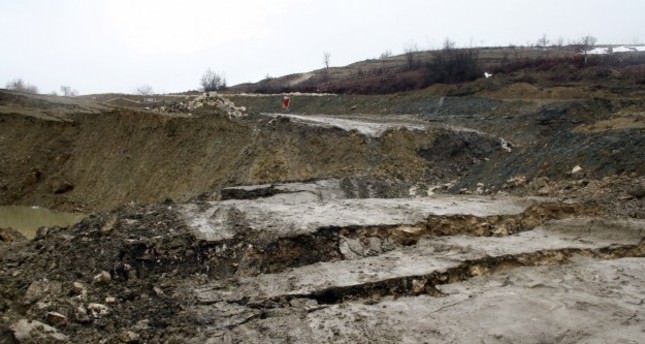 by Associated Press May 03, 2014 12:00 am
KABUL — A landslide triggered by heavy rains buried a village Friday in northeastern Afghanistan, leaving as many as 2,000 people missing, a top official said.Badakshan province Gov. Shah Waliullah Adeeb said more than 2,000 people were missing after a hill collapsed on the village of Hobo Barik. Adeeb said the landslide buried some 300 homes in the area - about a third of all houses there. The governor said rescue crews were working but didn't have enough equipment, appealing for shovels. "It's physically impossible right now," Adeeb said. "We don't have enough shovels; we need more machinery." He said authorities evacuated a nearby village over concerns about further landslides. Faziluddin Hayar, the police chief in Badakshan province, said the landslide happened about 1 p.m. Friday.