Russia to abide by arms reduction treaty with US 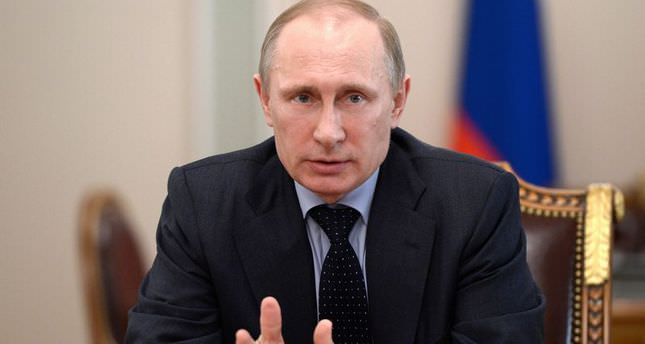 MOSCOW — Russia will abide by a 2010 strategic arms reduction treaty with the United States despite their differences over the crisis in Ukraine, Deputy Foreign Minister Sergei Ryabkov was quoted as saying on Tuesday.

Signing the Strategic Arms Reduction Treaty (START) in 2010 as part of a general improvement in bilateral ties with Moscow was hailed in Washington as a major success for President Barack Obama.

But relations between Russia and the United States have since soured over the war in Syria, with both sides pulling out of various forums of cooperation, and are now at their lowest since the Cold War due to the crisis in Ukraine.