Russia's Putin lands in Crimea for first visit since Annexation 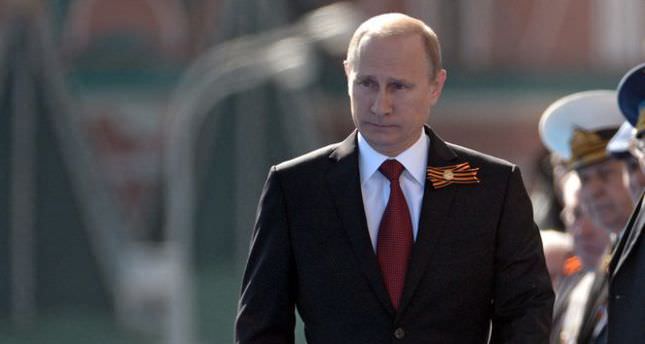 by May 09, 2014 12:00 am
SEVASTOPOL, Crimea — Russian President Vladimir Putin has landed in the Crimean city of Sevastopol, the Kremlin press office said.

Putin's trip to Sevastopol, the home of Russia's Black Sea Fleet, is his first since the Crimean peninsula seceded from Ukraine in March. It came hours after he watched tanks rumbling across Red Square in Moscow to commemorate the Soviet victory over the Nazis in World War II.