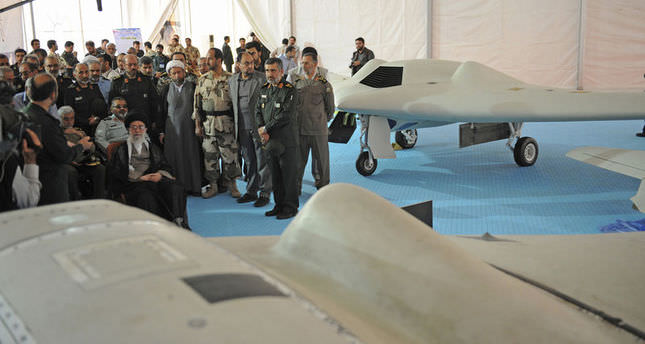 by May 12, 2014 12:00 am
TEHRAN — Iran claimed Sunday it made well on its promise and has copied a United States drone it captured in December 2011 — and state television broadcasted images that allegedly show the drone copy.