Iranian officials: We have won in Syria 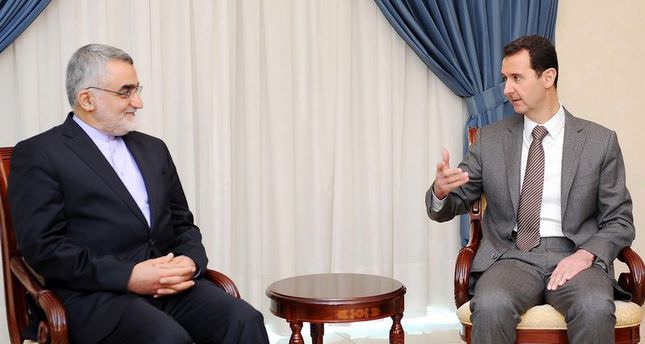 by Anadolu Agency May 12, 2014 12:00 am
TEHRAN — The chairman of Iran's parliament national security and foreign policy committee Alaeddin Borujerdi has declared victory in Syria on behalf of regime leader Bashar al-Assad.

Speaking to the Guardian, the influential Iranian official said that the West's attempt to oust Assad through the opposition had backfired and that the regime was winning the civil war.

"We have won in Syria. The regime will stay. The Americans have lost it," he said.

Regarding the number of foreign fighters who had come from Europe to participate in the battle against the Assad regime, Borujerdi said that he was now worried for the security of Europe once they return home.

Iran, along with Russia and China, have been the main supporters of the Assad regime ever since the Arab Spring uprisings against his dictatorship started in 2011.