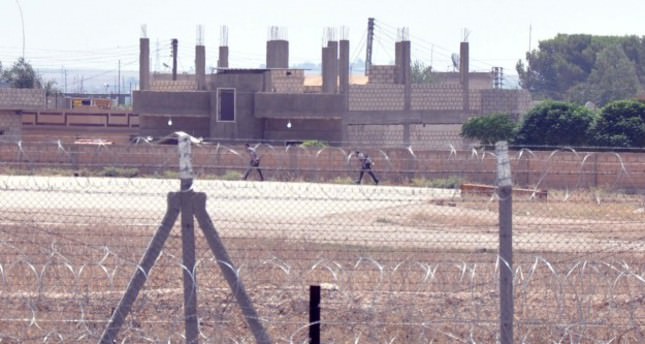 by AA
May 15, 2014 12:00 am
ŞIRNAK — Nine construction workers have been allegedly kidnapped by the outlawed PKK armed group in Turkey's southeastern province Şırnak, local officials have said.

The group was working on a road-building project at a military base in the province when they were reportedly abducted late on Wednesday.

A service car that had transported the workers was later found abandoned. Security forces have launched a search-and-rescue operation.