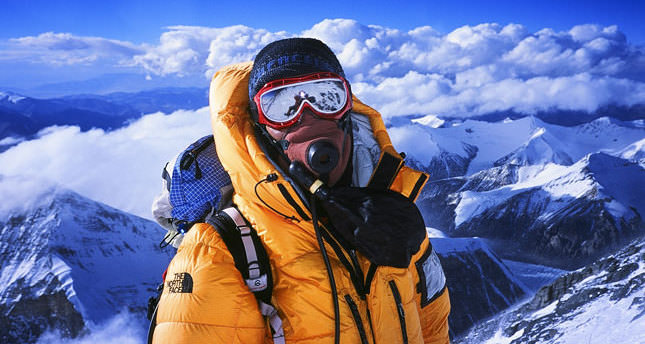 by May 25, 2014 12:00 am
NEW DELHI — Malavath Poorna, a 13-year-old schoolgirl from the southern Indian state of Andhra Pradesh, has become the youngest
female to scale Mount Everest, news reports said Sunday.

Poorna, who is to turn 14 on June 10, is the daughter of farm labourers based in a village in Nizamabad district, according to a website on the Everest expedition.

She was among 20 children chosen by the Andhra Pradesh Social Welfare Residential Educational Institutions Society, the organisation that runs the schools, to be part of an expedition to the world's highest peak.

Along with Poorna, another student Anand Kumar, 18, scaled Everest, NDTV news channel reported. He is the first dalit to climb Mount Everest.

Dalits constitute the lowest rung of India's ancient caste system and were once regarded as untouchable.

Kumar is the son of a bicycle mechanic from Khammam district of Andhra Pradesh.

The teenagers' conquest of Everest comes days before the 61st anniversary of the first successful scaling of the peak by New Zealander Edmund Hillary and his sherpa guide from Nepal Tenzing Norgay on May 29, 1953.

An avalanche in April claimed 16 lives of climbers attempting to ascend to the peak.