At least 40 killed in Train crash northern India, many trapped 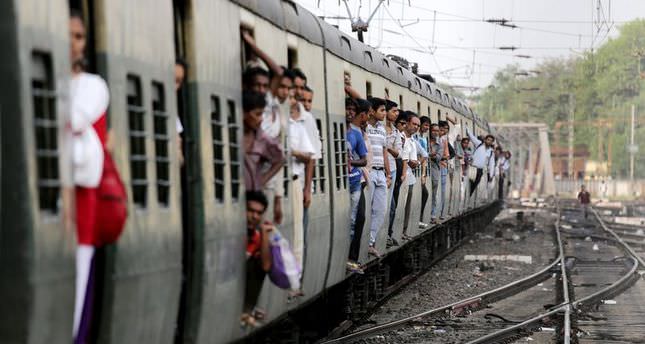 by May 26, 2014 12:00 am
LUCKNOW, India — A passenger train collided with a stationary goods train in India's most populous state on Monday, killing at least 40 people and injuring more than 150, police and railway officials said.

Mangled passenger coaches climbed on top of the goods train and many people were trapped inside near Churaib station, in the Sant Kabir Nagar district of the northern state of Uttar Pradesh, said a police spokesman in the state capital, Lucknow.

Monday's crash is the latest to highlight India's ailing infrastructure, a problem that Narendra Modi, due to be sworn in as prime minister on Monday, has vowed to make a top priority.

Modi has promised to build new inter-state highways and a network of bullet trains, as well as addressing severe electricity shortages.

At least 19 people were killed and 130 injured when a train derailed in western India earlier this month.