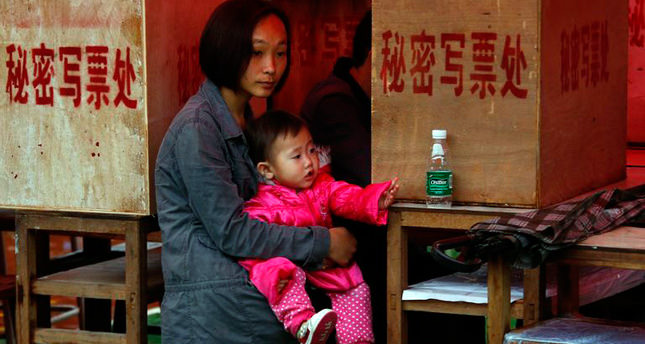 by May 29, 2014 12:00 am
BEIJING — China is making arrangements for an extra 2 million babies per year as it loosens its one-child policy to give more couples the opportunity to have two children.

The Communist Party announced in November that it was allowing families in which at least one parent was an only child to be allowed to have a second child. Previously, both parents had to be an only child to qualify for this exemption.

The figure of 2 million is at the top end of previous estimates by experts of how many more births are likely to result.