Explosion kills 22 in Chinese coal mine 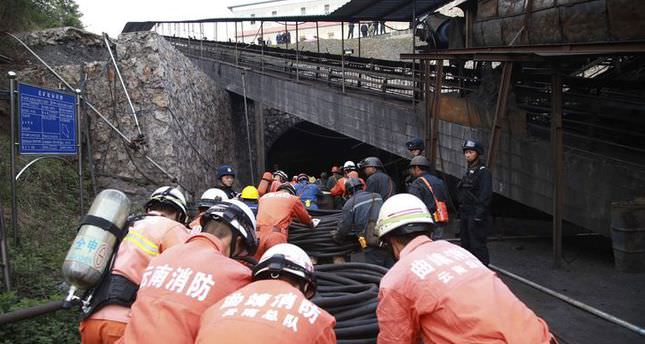 by AA Jun 04, 2014 12:00 am
SHANGHAI — A firedamp explosion killed 22 people Wednesday in a Chinese coal mine in the country's located southwest.

Chinese news agency Xinhua reported that out of the 28 miners trapped in the mine in the Chongqing province, only six survived the gas explosion. All the victims' bodies were found.

In China, numerous mining disasters occur due to insufficient safety measures. The government announced that 2,000 small-scale coal mines are to be closed until 2015 in order for safety measures to be improved.