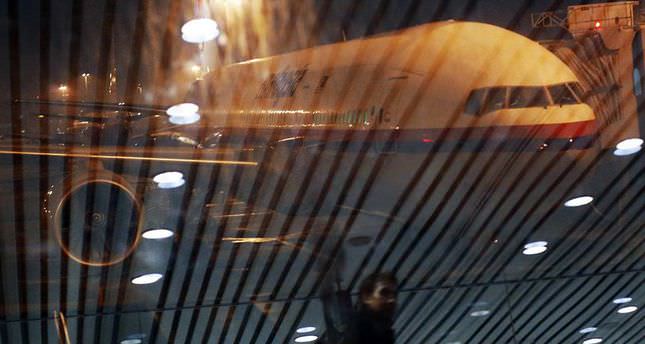 by Associated Press Jun 08, 2014 12:00 am
KUALA LUMPUR — Several families of those aboard Flight MH370 have launched a drive to raise $US5 million to reward any insider who comes forward and resolves the mystery of the plane's disappearance exactly three months ago.

The Reward MH370 campaign launches on fundraising website Indiegogo and aims to raise at least $5 million "to encourage a whistleblower to come forward with information", the families said in a press release.

The Malaysia Airlines jet lost contact on March 8 en route from Kuala Lumpur to Beijing with 239 people aboard — about two-thirds of them Chinese.

The Boeing 777 is believed to have crashed in the southern Indian Ocean, but an extensive search has turned up no sign of wreckage so far, leaving frustrated and anguished families of those aboard suspecting a cover-up.

"We are convinced that somewhere, someone knows something, and we hope this reward will entice him or her to come forward," said Ethan Hunt, a technology company chief who is heading the project. Sarah Bajc, partner of American passenger Philip Wood, said a handful of families were behind the campaign to look at the unprecedented aviation mystery with "a fresh set of eyes".

"Governments and agencies have given it their best shot but have failed to turn up a single shred of evidence, either because of a faulty approach or due to intentional misdirection by one or more individuals," she said in the release.

Malaysia and Australia, which is leading the search far off its western coast, have promised that the hunt for the plane will continue.
An international team is now determining an expanded search zone of up to 60,000 square kilometres based on where the aircraft last communicated with an Inmarsat satellite.

Australia has also released a request for tenders for a company to be engaged as a prime contractor and provide the expertise, equipment and vessels needed to carry out the deep-sea search from August.

The Southeast Asian country has insisted it is doing all it can and working closely with Australia, China and other countries to find the jet.