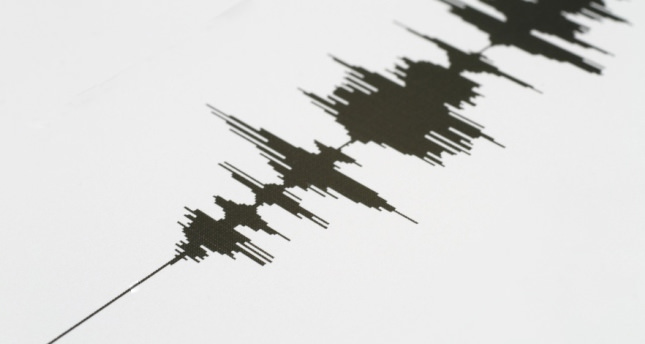 by Jun 14, 2014 12:00 am
An earthquake struck northwest Pakistan on Saturday, causing panic in towns and cities, but there were no immediate reports of casualties or damage, an official said.

Mohammad Riaz, a senior scientist at the Pakistan Meteorological Department, said the magnitude 6.0 quake was felt in the northwestern city of Peshawar, Swat Valley and several nearby areas. He said the quake's epicenter was located in the Hindu Kush in neighboring Afghanistan. Peshawar is the capital of the Khyber Pakhtunkhwa province bordering Afghanistan.

Riaz said there were no immediate reports of damage.

Pakistani news channels said people came out from their homes and offices after feeling the tremors, but did not report any casualties or damage.

Pakistan is often hit by earthquakes. In September 2013, a magnitude-7.7 quake struck the Baluchistan province, killing at least 376 people and creating a new island in the Arabian Sea.