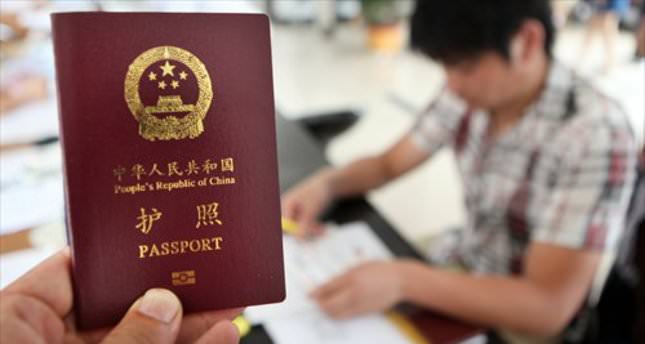 By this application, once Uyghur's e-passports are scanned through the sensors at control points, a loud alarm go off, and the passport holder is taken to quarantine as security thread. Identified "Uyghurs" are later go through the intensified security control.

Chinese officials said that the different codes in Uyghur and Tibetan e-passports were accepted as "unofficial" measures, and this measures ordered by Beijing administration.