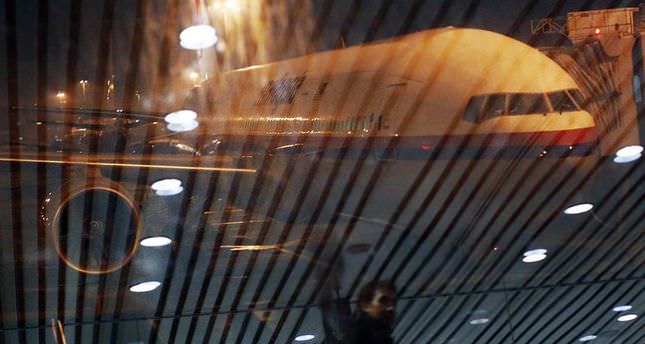 by Anadolu Agency Jun 23, 2014 12:00 am
A new search area for the missing Malaysian Airlines flight MH370 is expected to be announced by the Australian Transport Safety Bureau, on Wednesday.

The Bureau announced Sunday that upon re-examining satellite data the hunt for MH370 was believed to be further south.

It has been more than 3 months since the MH370 flight -having board 239 people-left Kuala Lumpur and never reached its destination. A massive search has been constructed collaboratively, yet the hunt has failed to end in any signs of the aircraft or its passengers.

The new search is expected to start in August at the earliest.