Storms and rain kill 26 in China 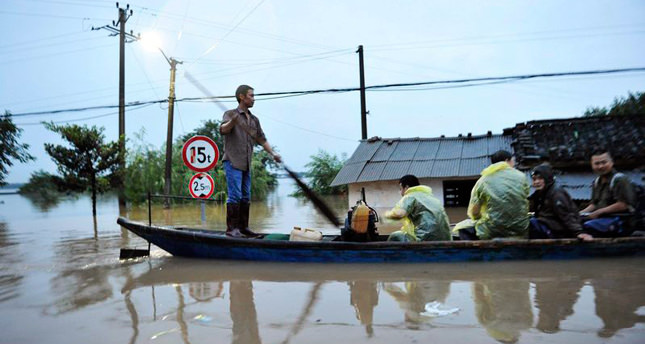 by Anadolu Agency Jun 23, 2014 12:00 am
26 people have died as a result of heavy storms and rains in the Hunan, Jiangxi and Fujian regions of southern China, said the Chinese Civil Affairs Ministry on Monday.

While not having reported deaths in regions other than Hunan, Jiangxi and Fujian, dramatic floods and landslides have been recorded.

The ministry has also said that there is an estimate of 650 million dollars in damages, including 8 thousand 700 homes destroyed, 66 thousand houses being damaged and 42 thousand hectares of agricultural goods being demolished.