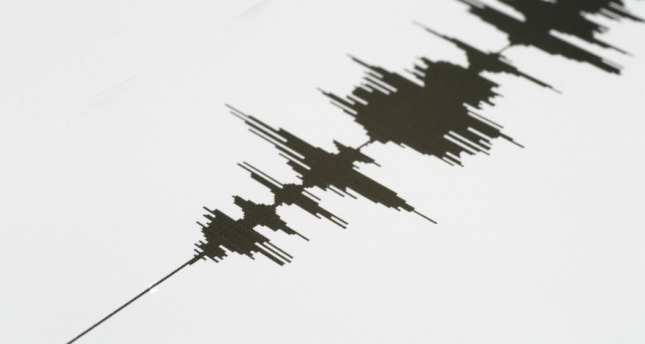 by Jun 24, 2014 12:00 am
A 6.9 magnitude earthquake struck the sub-tropical Kermadec Islands 1,000 kilometres to the north east of New Zealand before early Tuesday but there was no major damage, the Department of Conservation said.

The remote island chain is a nature reserve and is uninhabited except for four staff and two volunteers from the Department of Conservation (DOC) who are stationed on Raoul Island, the biggest island in the group.

The US Geological Survey initially reported the earthquake had a magnitude of 7.2 and struck at 8 am (2000 Monday GMT).

"There has been no major damage to buildings or equipment and staff will be undertaking their normal checks and field work today," DOC
spokesman Reuben Williams said.

"While the quake was felt by staff, it is business as usual on Raoul Island."

The area is volcanically active and earthquakes can be an almost daily occurrence.