Russia is in support of a Palestinian state 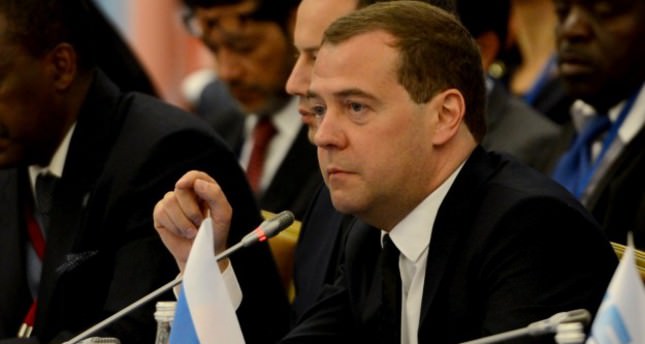 by AA Jun 25, 2014 12:00 am
Russian Prime Minister Dmitri Medvedev has met Palestinian President Mahmoud Abbas and voiced his country's support for the creation of a Palestinian state

He said: "You know our unchanging position for years relating to Palestine. We will continue to support Palestinians in their efforts to establish their own state."

Medvedev said they would discuss regional problems and economic and trade relations. Abbas is also due to meet President Vladimir Putin.

Palestine declared independence in 1988 and became a non-member observer state at the United Nations in 2012. Israel refuses to recognize Palestine and continues to occupy parts of Gaza and the West Bank.