17 killed by Typhoon Rammasun in China 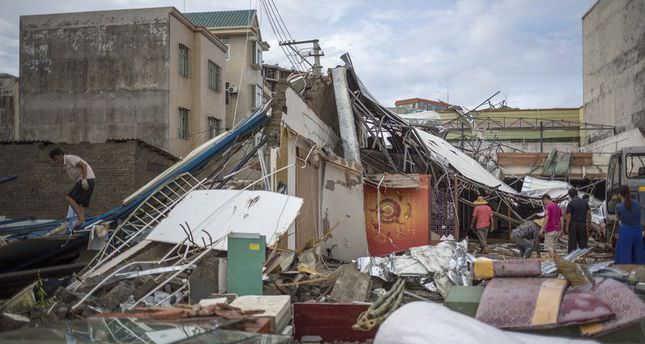 More than 5.5 million people were affected in the island province of Hainan and Guangxi Zhuang Autonomous Region by the typhoon.

It is the strongest typhoon experienced by southern China since the 1973 typhoon season, the country's Meteorological Administration said.