At least 36 die in Taliban clashes in Afghanistan 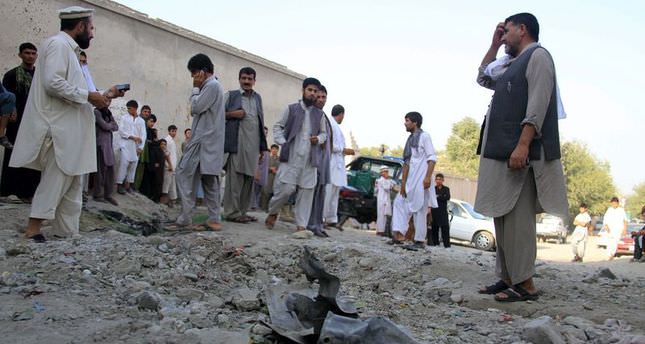 by AA Aug 11, 2014 12:00 am
At least 36 people have been killed in clashes between Taliban militants and security forces which have continued since Sunday.

The ongoing battle in the northern Kunduz province has killed at least 16 militants and 20 civilians, including women and children, the provincial police spokesperson Syed Sarwar Hussaini told Anadolu Agency.

He added that the clashes began after the Taliban started extorting money from local residents.

Six militants and 10 civilians have been wounded in the fighting.

Afghanistan security forces have launched a wide-scale operation to combat the Taliban insurgency in the region.