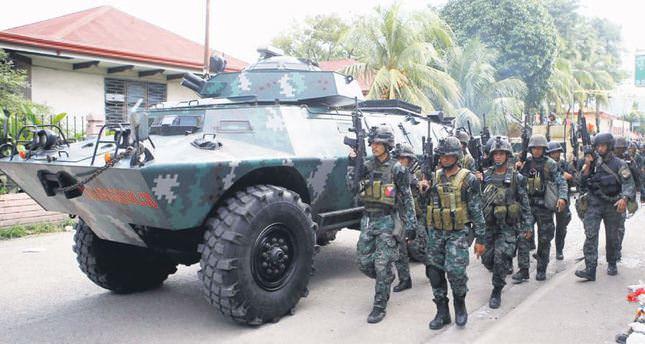 by Aug 11, 2014 12:00 am
Peace negotiators for the Philippine government and the country's largest Muslim rebel group said Sunday they had "reached agreement on substantial portions" of a draft self-rule law aimed at ending years of bloody rebellion.