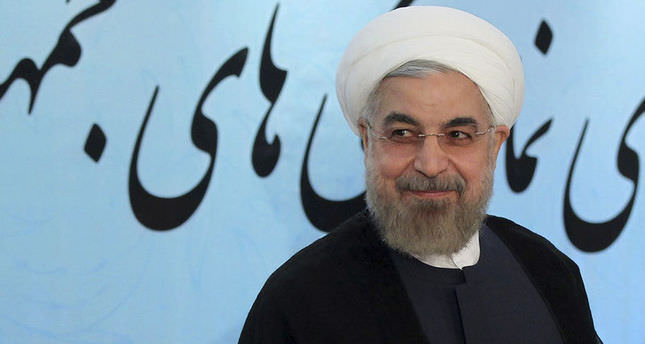 by Aug 24, 2014 12:00 am
Iran's elite Revolutionary Guard said it has brought down an Israeli stealth drone above the Natanz uranium enrichment site in the center of the country.

"A spy drone of the Zionist regime (Israel) was brought down by a missile... This stealth drone was trying to approach the Natanz nuclear zone," the corps said in a statement on its official website sepahnews.com.
Last Update: Aug 25, 2014 2:57 pm
RELATED TOPICS