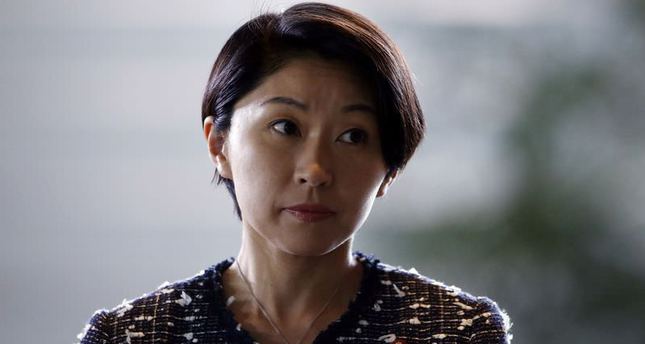 by Sep 21, 2014 12:00 am
Japan would find it difficult to formulate an energy policy without nuclear power given its lack of energy resources and the high cost of utilities for companies and households, the country's new trade minister said on Sunday.

Yuko Obuchi, the daughter of a former Prime Minister Keizo Obuchi, was appointed minister of economy, trade and industry (METI) earlier this month.

It is expected that she will help prepare public opinion for the resumption of operations at nuclear power plants that were suspended in the wake of the tsunami-triggered nuclear disaster, Fukushima, in March 2011.

"It is important for Japan, the nation with scarce resources, to keep a good energy balance. It would be difficult to pick an option with no nuclear reactors when we think about our energy policy in the long run," Obuchi told public broadcaster NHK.

The minister reiterated the government's intention to restart operations at nuclear power plants once they clear new safety standards.

"Some people say we are managing to keep our life going without nuclear reactors, but we are using old thermal power plants at full strength to generate power and we are not in the situation to feel assured," Obuchi said.

She cited that Japan's imports of fossil fuels have soared by 10 billion yen (91.73 million USD) a day compared to pre-disaster of 2011, and that utilities costs have risen 20 percent for households and 30 percent for companies, burdening small firms.

Obuchi's appointment reflects Prime Minister Shinzo Abe's efforts to boost the number of women in his cabinet. Japanese media say her status as a young mother - she is 40 years old and has two boys - will make her support for controversial restarts more persuasive.