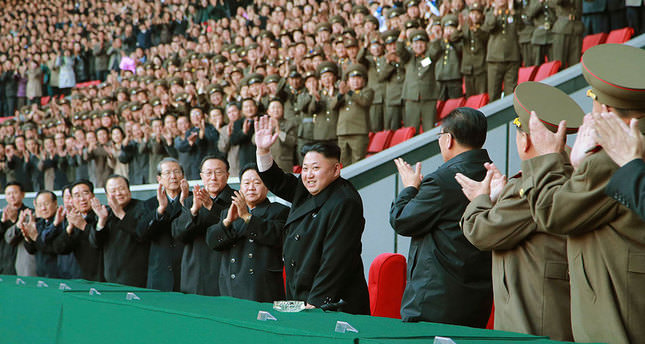 South Korean deputy Lee Cheol Woo also confirmed the executions in the National Intelligence Service's meeting in Seoul, but did not reveal the identities of the executed.

Watching foreign broadcasts and productions is forbidden in North Korea, and subject to severe punishments such as hard labor, prison or death.