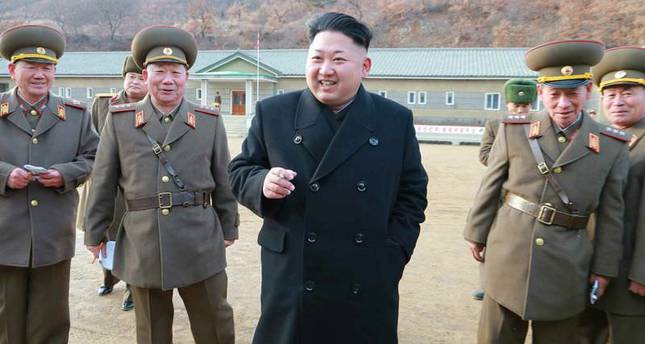 South Korea's state news agency reported on Tuesday that Kim Jong-un has ordered senior officials in the country not to smoke foreign cigarettes as it illustrates a lack of patriotism.

Yonhap quoted an unnamed source involved in Chinese trade with North Korea as saying that Kim, who is often spotted smoking during public appearances, sees domestic cigarettes as just as good as the foreign alternative.

It is not known what brand of cigarettes Kim smokes. Three of the most well known in the reculsive country are Gohyang at an official price of 2,500 North Korean won ($2.30), Craven at 2,900 won and Yeomyeong at 3,500 won, although Marlboro - often counterfeits that are inferior to the Western brand - are understood to also be very popular.

In a country plagued by consumable goods shortages, cigarettes provide a rare source of comfort.

They are a ubiquitous form of bribery in everyday transactions with bureaucrats and defectors have often claimed that the gift of a few foreign cigarettes has aided their escape.

Kim has on several occasions tried to restrict the trade of cigarettes, most recently cracking down on bulk tobacco sales ahead of a scheduled January price hike. According to Yonhap, storeowners selling large volumes could face up to two years in prison and a fine of 50 million won ($45,000).

North Korea's trade ministry recently reported that annual month-on-month tobacco sales were up 12.1 percent on September 2013 and 5.9 percent on October.