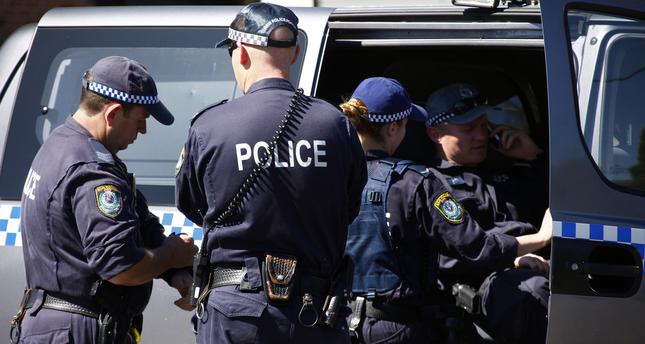 The video, which shows three officers beating the woman with a police baton and kicking her in the head, has received almost one million views on Facebook.

Claire Helen, the woman who was brutally beaten by the police, works as an actress and a model. She stated that she and a group of friends had had an argument with a cab driver over a taxi fare.

The driver called the police and a quarrel took place, during which the police showed up.

"They pushed me down. They hit me and kicked me. They pulled my dress over my head," Helen was quoted as saying. She claimed that the taxi driver had manipulated the taxi fare and her friends had objected.

The police officers argue that Helen resisted arrest and punched a policewoman in the mouth, while a male member of the group punched the cab driver in the stomach.

Helen and three of her friends have been arrested with a number of charges including assaulting a police officer, resisting arrest, and assault.
It was reported that the police officers who hit the young woman with a police baton will not be charged.