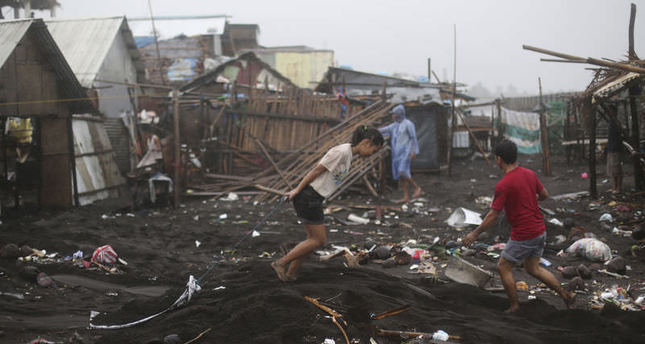 At least 21 people have been reported dead, many of them drowned by rising flood waters in Borongan, the main town in Eastern Samar, where typhoon Hagupit made its first landfall, the Philippine National Red Cross said on Monday.

The Philippines had evacuated more than a million people as the powerful typhoon approached the country from the Pacific, fearing a repeat of the super storm last year that left more than 7,000 dead or missing.

"We have confirmed reports that 21 people died in Eastern Samar, 16 of them in Borongan," said Gwendolyn Pang, secretary-general of the Philippine National Red Cross.


The National Disaster Risk Reduction and Management Council in Manila confirmed only two dead and three injured. Two others were reported killed outside Samar, the third largest island in the Philippines, since Hagupit hit on Saturday night.