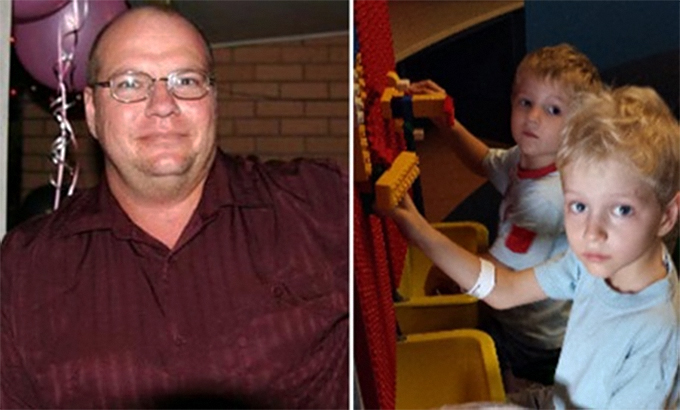 by Associated Press Dec 22, 2014 12:00 am
A 5-year-old boy and his 7-year-old brother were recovering in an Australian hospital Monday after surviving with their father for 10 days in the wilderness with little food and in weather conditions that ranged from stormy to scorching.

Their ordeal began December 11 when dad Steven Van Lonkhuyzen took a wrong turn during a family road trip and then got his four-wheel-drive vehicle bogged in mud. The family was rescued Sunday after farmer Tom Wagner went searching and found them in the remote Expedition National Park.

"They were pretty hungry by the time I got to them, and pretty happy to see me," Wagner said.

He said the younger boy, Timothy, kept asking him if he had any eggs, while the older one, Ethan, appeared dehydrated. He said the father had given the limited food he had to his sons, who themselves had gone with little or nothing to eat for a week.

"Luckily it rained," he said. "Otherwise they would have perished." 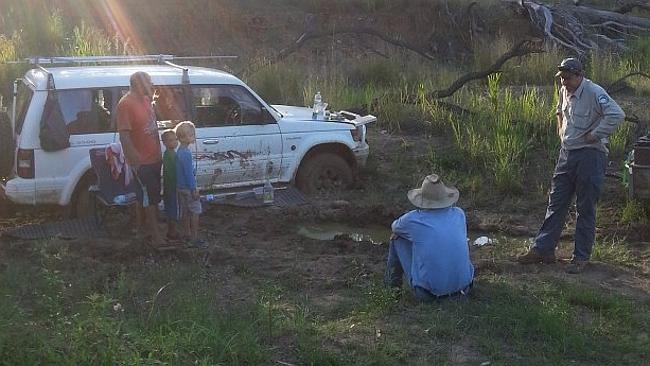 "Quite simply, he took a wrong turn," Bianchi said.

He said the boys were getting their strength back after their ordeal, during which temperatures rose to about 38 Celsius (100 Fahrenheit). The boys were both listed as being in a stable condition at the Taroom Hospital.

Bianchi said the family had limited provisions but luckily it was stormy at times and they were able to collect rainwater in a plastic container. He said the father had tried to attract attention by laying out high visibility items around his vehicle and lighting fires. He said Van Lonkhuyzen made the right choice by staying with his vehicle.

"They were very trying conditions, and it would have tested the family's relationship," Bianchi said.

He said the father attempted to establish routines with his children and to keep them occupied.

He said there was little or no cellphone reception in the park and so the trio hadn't been able to contact anybody. Bianchi said the boys' mother had raised the alarm when the trio didn't arrive at a friend's home in Cairns.

He said the national park is not usually visited at this time of year because of the extreme weather conditions.
Last Update: Dec 22, 2014 10:00 am
RELATED TOPICS