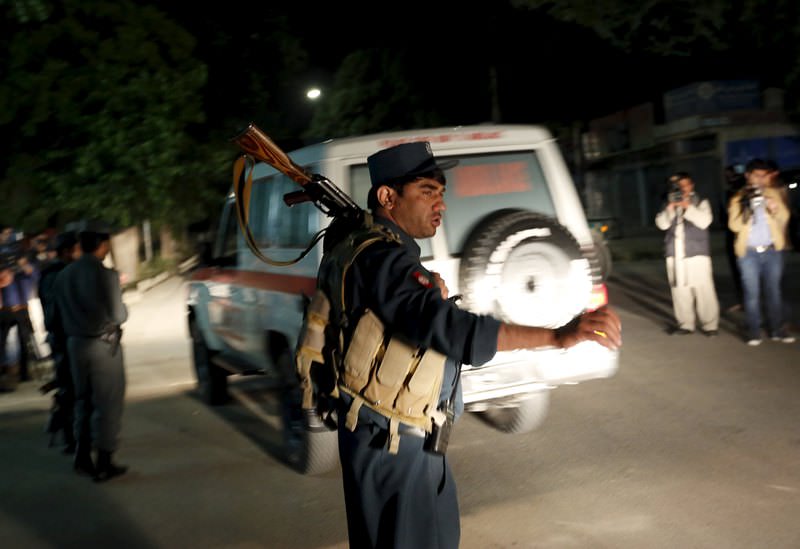 by Associated Press May 13, 2015 12:00 am
Police say the hours-long siege at a guesthouse in the Afghan capital has ended with five people dead, six wounded and 54 hostages rescued.

He did not provide the nationalities of the victims or any other details. The U.S. Embassy in Kabul said one American was killed in the attack.

Gunmen stormed the guesthouse as it hosted a party for foreigners in a central neighborhood that is home to United Nations compounds and a hospital.