China: 10 arrested for killing panda and selling its meat 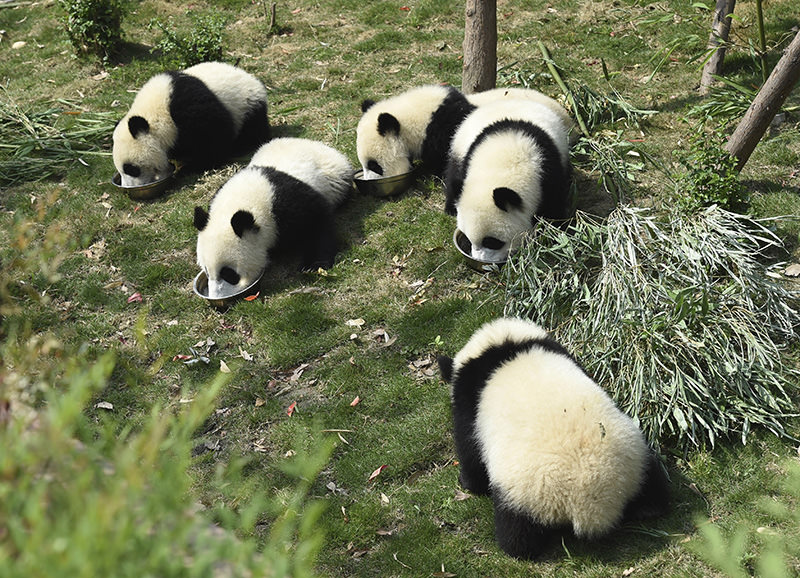 The giant panda is an endangered species that tops China's list of protected animals. Poaching them is rare, but panda parts are believed to fetch high prices on the black market because of their rarity.

China Central Television said forest police in Yunnan province recovered panda skin, meat, bones and an internal organ from the poachers and vendors. If convicted, the suspects could be jailed for years.

Authorities told the official Xinhua News Agency that one suspect, identified by his family name of Wang, set up a trap after he found his sheep had been killed by wild animals in December. After he found the trap was broken and his brother spotted footprints of a wild animal, the two men tracked down the panda and killed it, according to the media report.

The men sold 35 kilograms of giant panda meat and its four paws for 4,800 yuan ($800) to one buyer, and the parts were sold again to others, Xinhua said.

A recent census shows that the wild panda population grew by 268 to a total of 1,864 in China since the last survey ended in 2003.

The World Wide Fund for Nature has said poaching, a traditional threat to wild pandas in China, has declined but economic development has become a major threat. Hydropower plants, roads, and mining projects disrupt the animal's natural habitat.

Still, Chinese officials say poaching rare animals and smuggling their parts remains a problem and that authorities are stepping up efforts to crack down on acts endangering rare animals.
Last Update: May 14, 2015 5:42 pm
RELATED TOPICS