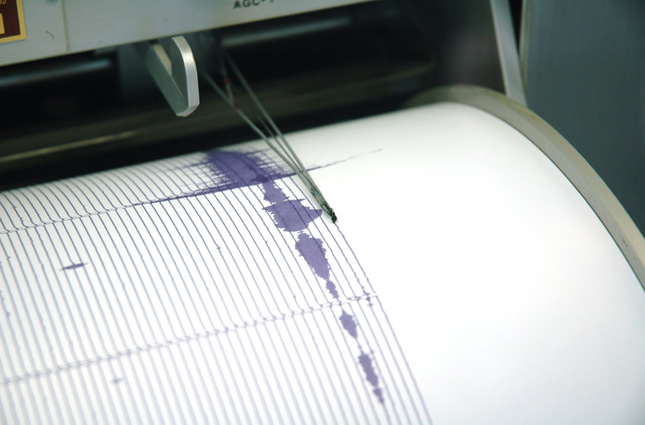 |File Photo
by Anadolu Agency Aug 01, 2015 12:00 am
Northeast Australia has been shaken by its second earthquake in three days, a magnitude-5.7 tremor hitting Queensland.

Australia's Meteorology Bureau said Saturday that no tsunami warning had been given and the area's fire and emergency services did not report any damage or calls for help.

Geoscience Australia tweeted that the quake at 1.38 p.m. (0538GMT) Saturday was the strongest in almost a century and occurred at a depth of 10 kilometers (6.2 miles) with an epicenter 110 kilometers due east of Fraser Island.

It was followed by two aftershocks, the first magnitude-5.2, and the second magnitude-3.1.