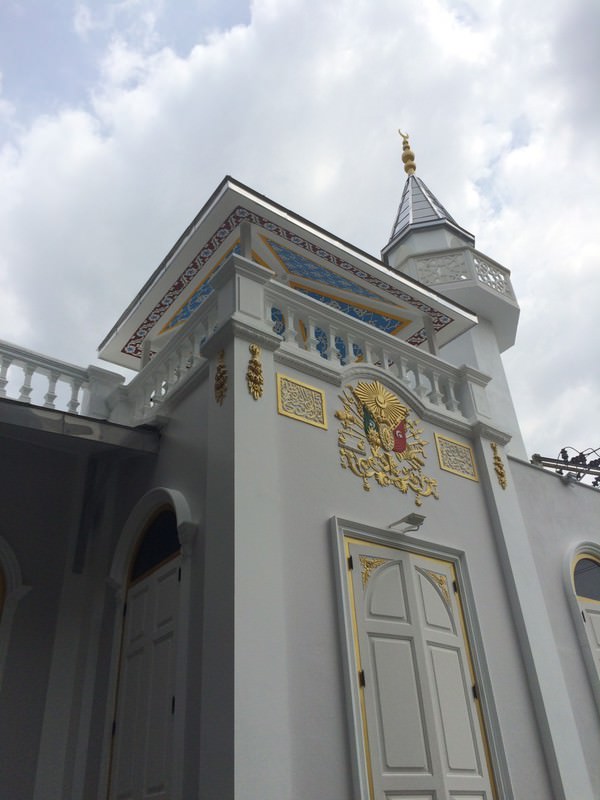 by Daily Sabah Aug 19, 2015 12:00 am
The restoration of Bang Uthit Mosque in Thailand, built in the early 20th century by Thai Muslims, was completed thanks to a comprehensive project by the Turkish Cooperation and Coordination Agency (TİKA).

Bang Uthit Mosque was constructed in Thailand's capital, Bangkok, during the sovereignty of the Kingdom of Siam, which is the former name of Thailand. Having been recognized by the Kingdom of Siam, the Ottoman Empire was asked to send a coat of arms to put on the front of the mosque. Accordingly, Abdul Hamid II, the 34th Sultan of the Ottoman Empire reigned between August 31, 1876 — April 27, 1909.

It was also noted by TIKA that the Bang Uthit Mosque has been used for over a century, along with its külliye (The tradition of 'külliye' is particularly marked in Turkish architecture, within the Seljuk – particularly the Ottoman Empire and also in Timurid architecture) and madrasa (Arabic word for any type of educational institution, whether secular or religious) where religious education is given. 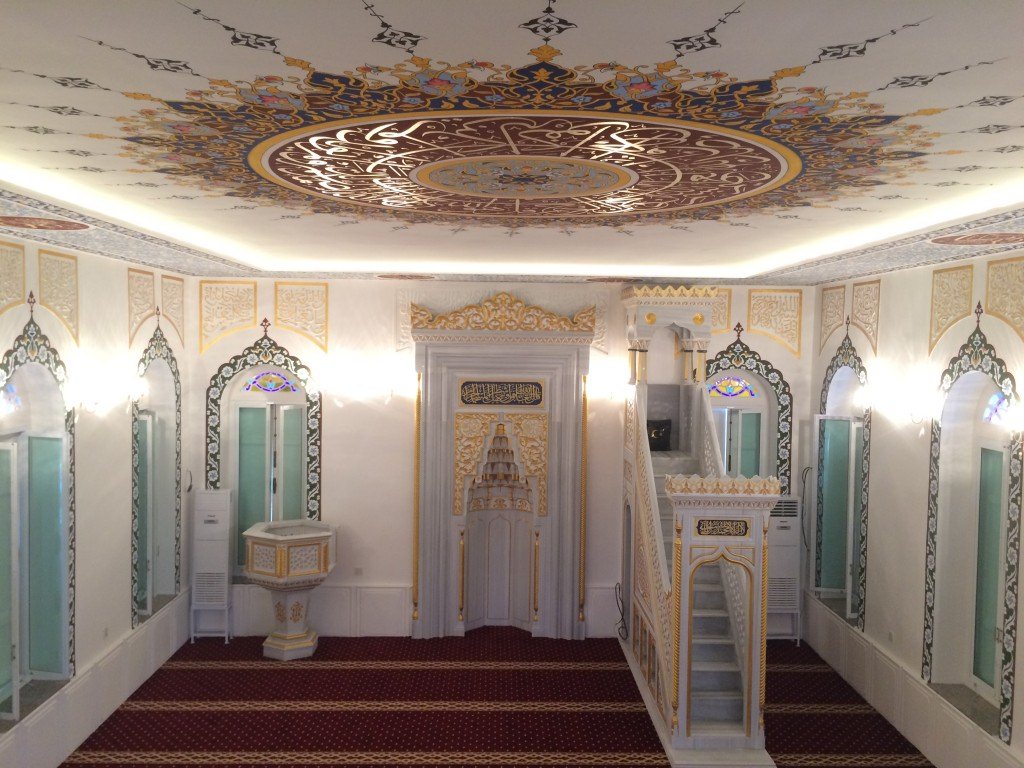 The restoration of the mosque was completed within four months, while the altar, pulpit and lectern of the mosque was renewed with special marble sent from Turkey, TIKA announced in their written statement. Additionally, a mezzanine was constructed particularly to provide women a place to pray.

Established in 1992, Turkey's government-run TIKA agency is responsible for implementing Turkey's developmental cooperation policies overseas. TIKA states its main goals as: Procreation of the own social structure of the Turkic Republics, their construction of an identity in a sustainable way and the remedy of deficiencies of their technical infrastructures.
Last Update: Aug 19, 2015 6:49 pm
RELATED TOPICS