Russia looking to 'disconnect' itself from the web: top industry official 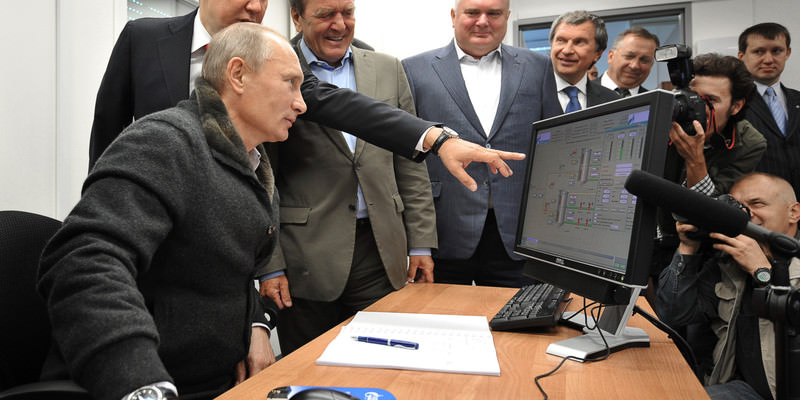 Russia, the neighbor and ally of "no internet" North Korea, is allegedly making plans to remove itself from the World Wide Web. Russian President Putin has always had a cold stance towards the internet, calling it a "CIA project".

Russia's previous large-scale experiments to "remove" the country from the World Wide Web by blocking the information flow to and from other countries have been brought to daylight by a top industry official, reported UK's Daily Telegraph.

Speaking to the Telegraph, the general director of Russian internet provider Er Telecom, Andrei Semerikov said that he was ordered to block information traffic to external communication sources via a traffic control system called DPI, and the decree came from Russia's national internet regulator, Roskomnadzor and the Russian Ministry of Communications.

The tests were reportedly conducted to see if the country could survive and possibly function in 'a total collapse of the internet'.

Despite that Russian officials have denied such experiments, Andrei Soldatov, a Russian security services expert, said in the Daily Telegraph piece that these experiments were only a small part of such experiments and it gives a "good idea of what they have in mind."

Russian paper RBK also reported that last year in July, Russia's defense and interior ministries worked with the country's telephone operator to see if Russian domain names would still 'exist' within a national and private intranet should all external connections to the web be cut off.

Allegations have been made that Russian president Vladimir Putin, gave the orders for the tests himself to assess Russia's true internet capabilities in a possible Russian shut-out in the West-dominated internet. These tests have reportedly pushed the country to build a 'back-up infrastructure'.

These new experiments have fueled fears among Russian internet users that the Kremlin may be imposing new restrictions on internet freedom in what critics call 'moves to censor the web'.

Russian authorities have already introduced tough curbs on cyberspace, including a law requiring Internet companies to store all personal data of Russian users at data centers in the country.

Putin has previously called the Internet a "CIA project" and warned Russians against using Google because, he said, all information "goes through servers that are in the (United) States, everything is monitored there".

There are some 70 million Internet users in Russia, about half of the population.