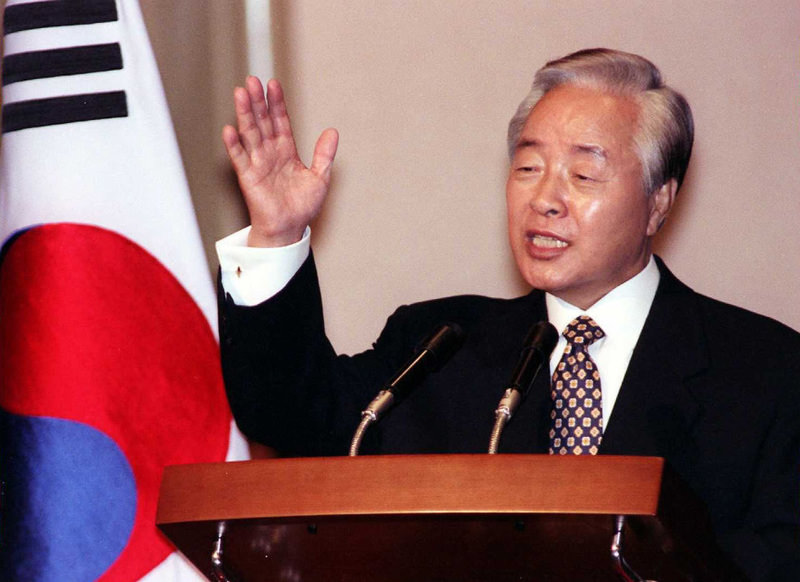 The pro-democracy activist who served as president from 1993-1998, was suffering from a serious blood infection and died shortly after midnight, several days after being hospitalised with a high-fever, Seoul National University Hospital President Oh Byung-Hee told reporters.

Kim's term was bookended by two major events, the first nuclear crisis with North Korea in 1994 and the Asian financial crisis of 1997-98, when he accepted a $58 billion dollar bailout from the International Monetary Fund.

He also had the two generals who served as presidents before him indicted and convicted on treason charges, although he pardoned both men at the end of his presidency.

A leading figure in the pro-democracy movement, Kim was twice placed under house arrest for a total of two years in the early 1980s.