Japanese train company travels to remote station everyday for schoolgirl, its only passenger 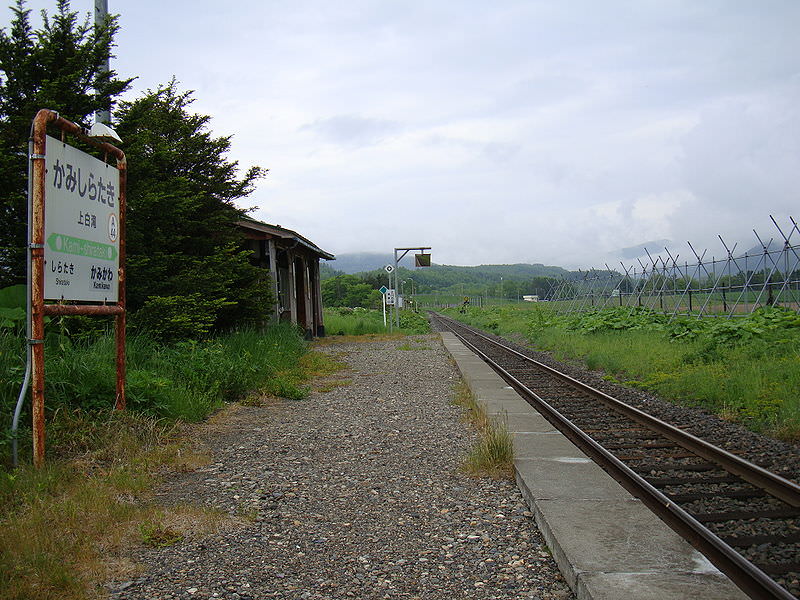 The schoolgirl waits for her train everyday at the Kami-Shirataki train station, Japan. (WIKIPEDIA Photo)
by daily sabah Jan 12, 2016 12:00 am
The Japanese have shown the world the real meaning of 'going the extra mile'.

A Japanese train company has been praised worldwide for traveling to and from a remote station in the country's north just to bring one schoolgirl to class every day.

U.K. daily The Independent reported that for the past three years, a train has arrived at approximately 7:04 a.m. on weekdays at Japan's remote Kami-Shirataki station so that the girl can continue her studies uninterrupted.

The train, which is the girl's only means of transportation, also brings its single passenger back to her home at 5:08 p.m.

Forget Harry Potter and platform 9¾, this station stays open for only one daily passenger https://t.co/Yr2WNqc6ZQ pic.twitter.com/6vbsrSFfbO

The management of Japan Railways had thought of shutting down the station three years ago but had a change of heart after discovering the girl's situation.

The timetable of the train was also adjusted for her school schedule, stated China's CCTV.

The train will continue to operate until March 26, 2016 when the girl graduates.

Located in the island of Hokkaido, the Kami-Shirataki train station has lost many passengers throughout the years due to its remote location.