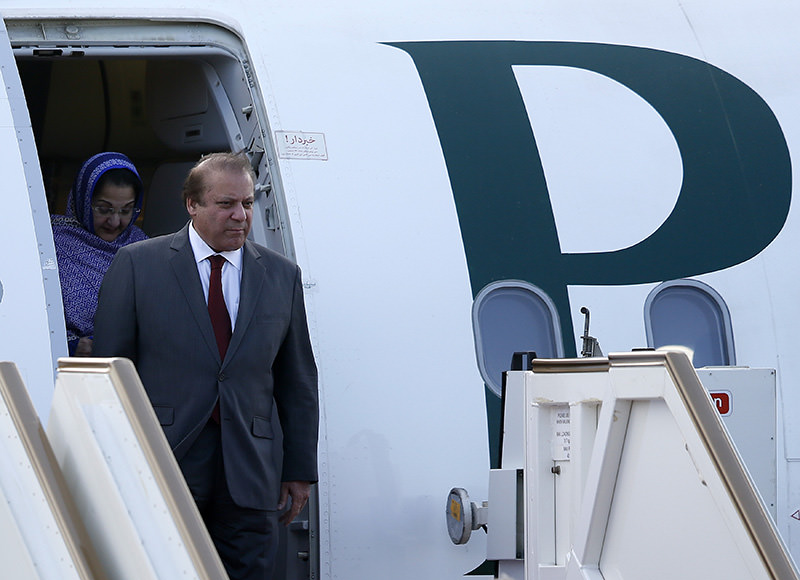 Tensions between the Arab world and Iran escalated earlier this month when Saudi Arabia executed prominent Shiite cleric Nimr al-Nimr. A mob ransacked the Saudi embassy in Tehran in retaliation.

Pakistan said it was deeply concerned by the escalation of tensions between the two countries and called on them to resolve their differences peacefully in the larger interest of Muslim unity, the Foreign Ministry said.

Sharif's trip will be followed by a visit from Chinese President Xi Jinping, who is due to arrive in the region on Tuesday and is also expected to play a role in defusing tensions.
Last Update: Jan 20, 2016 5:21 pm
RELATED TOPICS