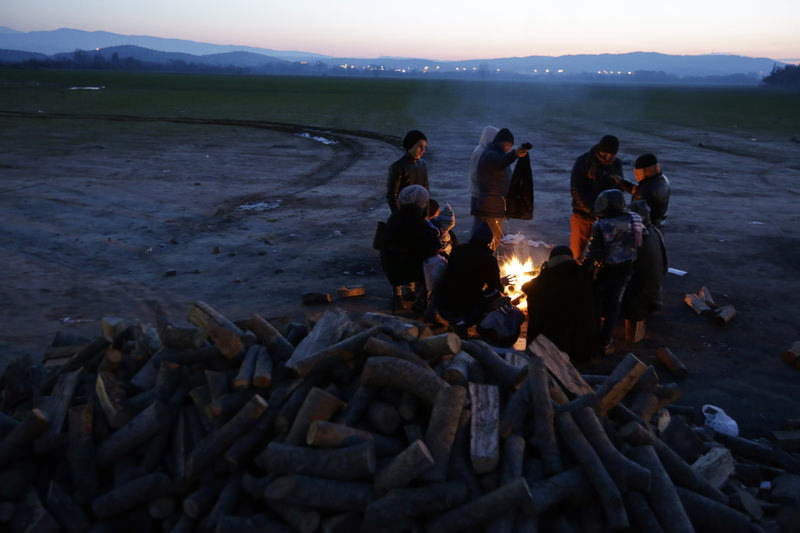 Those accepted did not necessarily come from those who arrived last year. Some of them may have been waiting for years.

Japan prides itself on its homogeneity and runs the tightest refugee recognition system among industrialised economies. It accepted just 11 refugees in 2014, when 5,000 applied.

In the same year, EU member countries gave protection status, which includes refugee status and authorisation to stay for humanitarian reasons, to about 185,000 asylum seekers.

Asylum seekers from Nepal topped the list of those arriving in 2015, with 1,768 people, or 23 percent of the total. Another 969 people came from Indonesia and 926 from Turkey, according to the preliminary data from the Justice Ministry.

Of the 27 people approved in 2015, six are from Afghanistan and three from Syria.

Asylum applications have risen more than six-fold since 2010, when legal changes gave re-applicants the right to work as their claims were judged.

The data were reported as Japan tiptoes into a debate over whether to open its doors wider to immigration, to cope with its shrinking, ageing population.
Last Update: Jan 23, 2016 8:47 pm