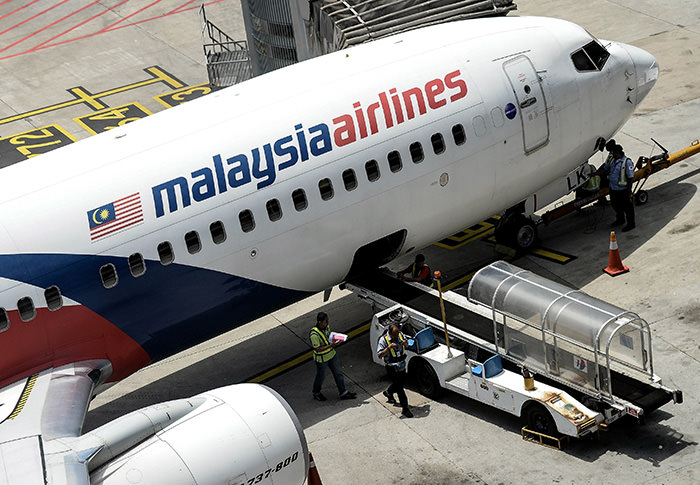 by Mar 04, 2016 12:00 am
Twelve civil cases were filed Friday against Malaysia Airlines (MAS) in relation to the disappearance of flight MH370 two years ago, as the deadline for filing compensation claims next week nears.

The complainants are seeking an undisclosed amount of compensation for negligence, the lawyers said.

Under the International Civil Aviation Organization (ICAO) Montreal Convention, next of kin have two years to file compensation claims from the time of the incident.

The Beijing-bound flight MH370 disappeared on March 8, 2014, shortly after it took off from the Kuala Lumpur International Airport.

Until today, 16 civil lawsuits related to MH370 have been filed in Malaysian courts, one of which was settled amicably out of court.
Last Update: Mar 04, 2016 2:23 pm
RELATED TOPICS