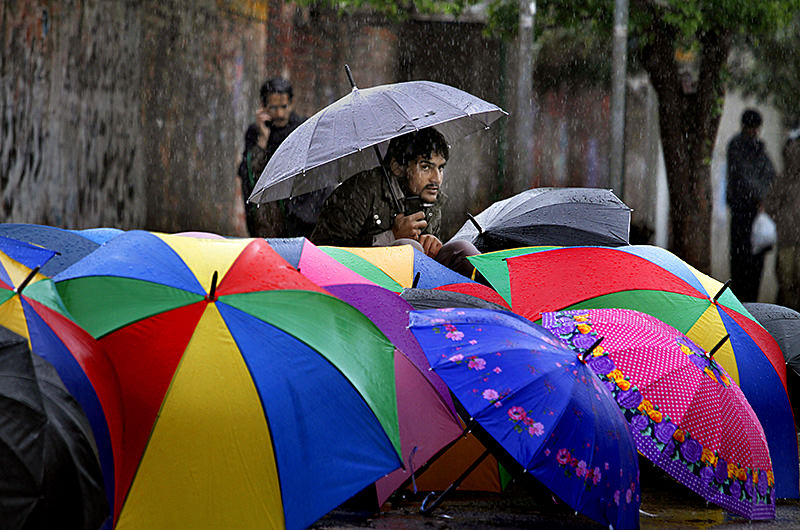 At least 31 people are dead and 47 injured after days of heavy downpours in Pakistan, officials said on Sunday.

The rains started on Thursday in the south-western province of Balochistan and spread to the rest of the country by the weekend.

The data released by the National Disaster Management Authority (NDMA), the official body for disasters, showed that 53 house were also damaged.

The agency said the death toll stood at 17 dead in Balochistan, followed by 13 in tribal region and one in Khyber-Pakhtunkhwa province in the north-west.

The dead included five mine workers who died when a coal mine collapsed in Orakzai tribal region. Twenty-six other workers were rescued while two were still trapped, according to NDMA.

All other deaths occurred due to collapsing of houses, Kamal said.

Scattered heavy rainfall was expected in the next 24 hours, which could result in flash floods, according to Pakistan Meteorological Department.