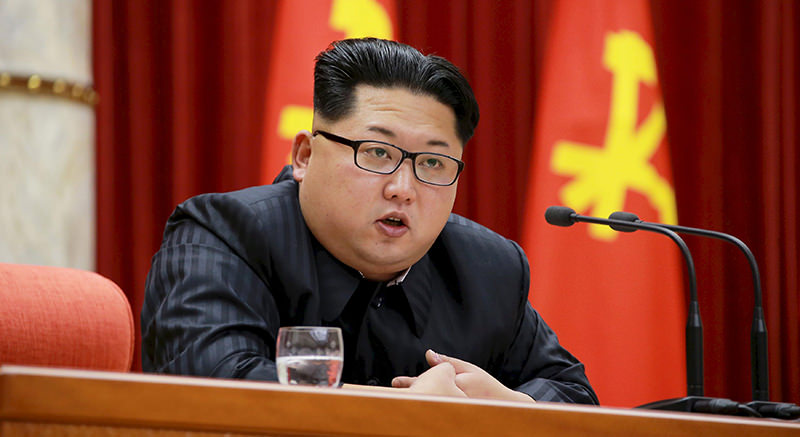 A Seoul court said Thursday it had dismissed a defamation suit filed by the US-based aunt of North Korean leader Kim Jong-Un against three defectors now living in South Korea.

Ko Yong-Suk, who looked after Kim for years when he was at school in Switzerland, filed the suit last year, accusing the three of "spreading false information" about her and her family on TV talk shows

The defectors had all escaped the North and settled in South Korea in the 1990s.

The lawsuit cited claims that Ko siphoned off gambling money from a secret fund of Kim's late father, Kim Jong-Il, that her father collaborated during Japan's 1910-45 colonial rule over the Korean peninsula and that she had plastic surgery after defecting to the US.

The Seoul Central District Court said it was dismissing the case because Ko's legal team had failed to carry out an earlier order to provide correct addresses for the three accused, so that they could be served with court papers.

The team also failed to use a public notice system, where the names of hard-to-find defendants are displayed on court billboards and papers for a certain period of time.

Ko took asylum in the United States in 1998 with her husband, and the suit was filed on her behalf by a Seoul-based lawyer.